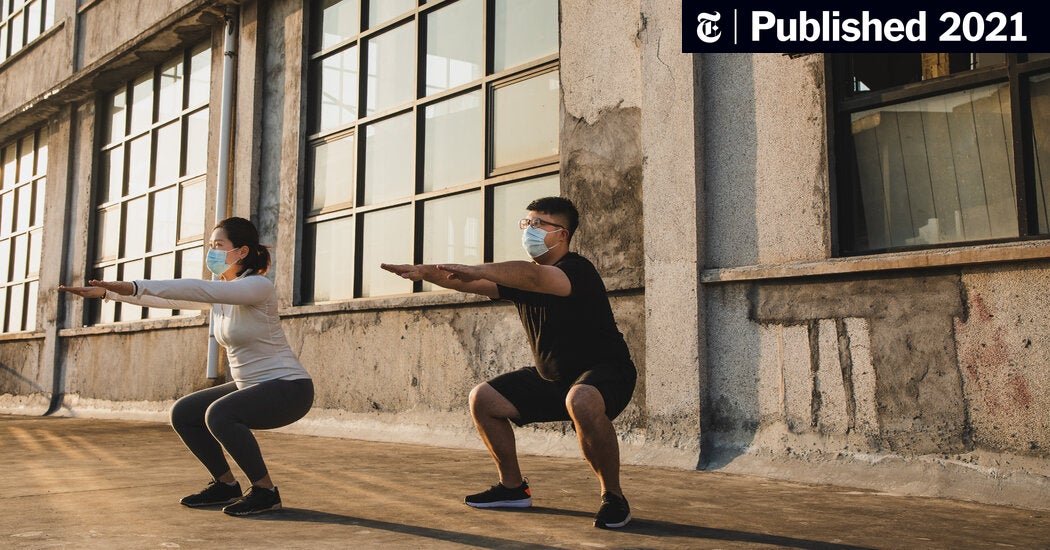 Practitioners were asked to “challenge” themselves during calisthenics, performing as many exercises as they could in one minute, before marching in place, then moving on to the next exercise.

After six weeks, all volunteers returned to the lab for follow-up testing. And, unsurprisingly, the athletes were in better shape, having increased their endurance by around 7% on average. Their leg power had also increased slightly. The physical condition and strength of the control group remained unchanged.

“It was good to see our expectations confirmed,” says Martin Gibala, professor of kinesiology at McMaster University, who supervised the new study and, with various collaborators, published influential studies on intense interval training in the past.

“It seemed obvious” that this kind of training had to be effective, he says. But “we now have evidence” that a brief core bodyweight workout “can make a significant difference” in fitness, he says.

The study was small and short-lived, however, and only looked at effects in healthy young people who were able to perform burpees and jump squats. “Some people may need to replace” some of the exercises, says Dr. Gibala, especially those with joint pain or balance issues. (To see the 7 minute standing workout for examples of suitable replacements, in this case.)

But whatever calisthenics mix you settle on, “the key is to push yourself a little bit” during each one-minute interval, he says.

Here’s the full 11-minute workout used in the study, with video links of each exercise by Linda Archila, a researcher who led the experiment while a student at McMaster University.

The Five Components of Any Workout