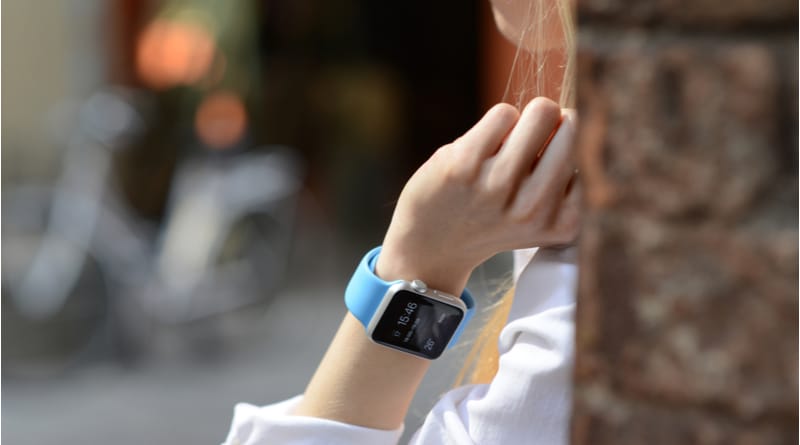 Apple Watch easy target for hackers due to outdated components

The Indian government has warned that the Apple Watch is an easy target for hackers because some components are outdated.

They recommend Apple Watch owners in the country to upgrade to version 8.7 of the operating system, which is the sixth major update of WatchOS 8. This update has apparently fixed this vulnerability.

The next edition we are expecting is watchOS 9. It is already in its third beta version and a release date will fall in September.

What the Indian government said

The “high severity” warning about the Apple Watch vulnerability comes from India’s Computer Emergency Response Team (CERT-IN). This is a department under India’s Minister of Electronics and Information Technology.

It applies to Apple smartwatches that run on WatchOS versions lower than 8.7. It appears that there is a software flaw that could allow hackers to bypass the company’s security restrictions.

“Successful exploitation of these vulnerabilities could allow remote attackers to execute arbitrary code and bypass security restrictions on the targeted device,” the warning reads.

This means that hackers could attempt phishing attacks, i.e. executing arbitrary code to remotely access data under someone’s supervision. The buffer overflow in the AppleAVD component is causing this issue.

The good news for those in India is that updating to watchOS 8.7 will fix these security issues. So if you haven’t downloaded the latest version of the operating system, now might be the time to do so. In the meantime, there’s no need to panic. These types of security breaches are often reported by investigation teams.

The software is free and can be installed through the Apple Watch app on your iPhone. Just go to General > Software updateand follow the instructions. As always with these types of updates, make sure the watch has at least 50% battery life and is resting on the charger.

The update itself does not bring any new features. The changelog indicates that the software is focused on bug fixes, security updates, and other under-the-hood improvements.

Either the analysts got the components wrong, or the S&P 500 rose 17%