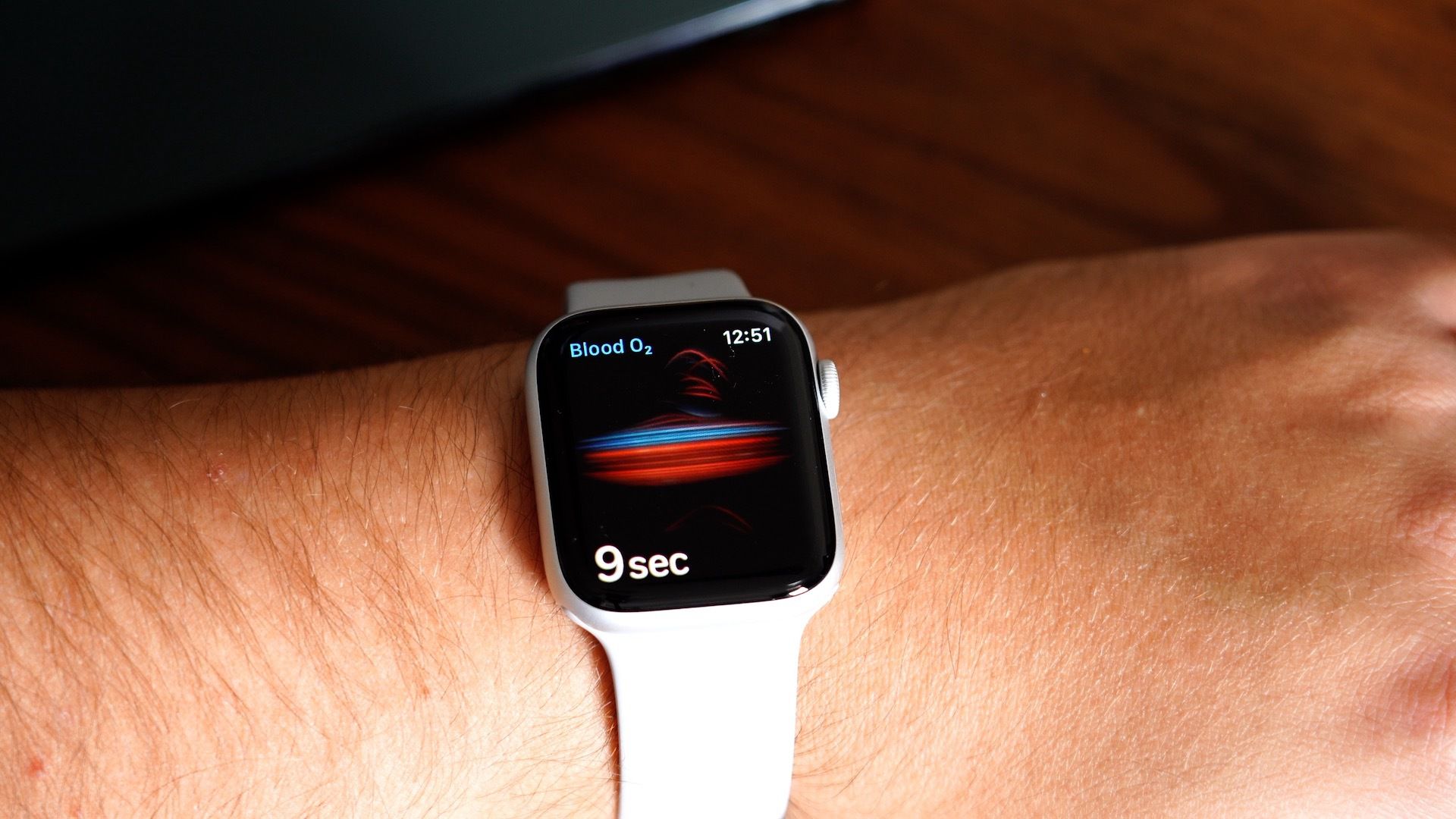 Apple suppliers are currently developing components for the next-generation Apple Watch Series 8 sensors that will allow users to measure their blood sugar, according to a new report.

According to a paywall report by DigiTimes, Apple and its suppliers have started work on short-wavelength infrared sensors, a type of sensor commonly used for healthcare devices. The new sensors, likely to be installed on the back of the Apple Watch, will allow the device to measure the amount of sugar in a wearer’s blood.

The Apple Watch, over the years, has gained more comprehensive health features, most recently with the Apple Watch Series 6 which added a blood oxygen sensor. Compared to the first Apple Watch capable of measuring heart rate and primary daily activity, the Apple Watch is now able to take an ECG, detect falls, high and low heart rates, oxygen levels in blood, etc.

Continuing to build the Apple Watch as a comprehensive health tool, it has already been said that Apple is considering a blood sugar measurement feature for the next generation of Apple Watch, the “Apple Watch Series 8”. According to The Wall Street Journal, blood sugar is one of the many health metrics Apple is looking to add to the Apple Watch.

According to The Wall Street Journal, however, Apple faces challenges in incorporating blood sugar capabilities into the Apple Watch. Current methods of measuring blood glucose levels include taking a blood sample and using a medical grade device. With the Apple Watch, Apple would seek to adopt a typically invasive medical practice and make it non-invasive.

In iOS 15, the Health app added blood sugar highlights as a measure of health. IOS 15 users must use external hardware to deliver the data, but that would change if Apple added a blood sugar monitoring feature to a future Apple Watch model.

What Apple has in store for the next Apple Watch remains unclear, but the drastic overhaul that was rumored for Series 7 but never materialized could make an appearance. The Apple Watch Series 7, announced last month, features a larger screen, faster charging, and a slightly larger battery. Apple is expected to announce the Apple Watch Series 8‌ in fall 2022.

The benefits of ecdysterone on fitness