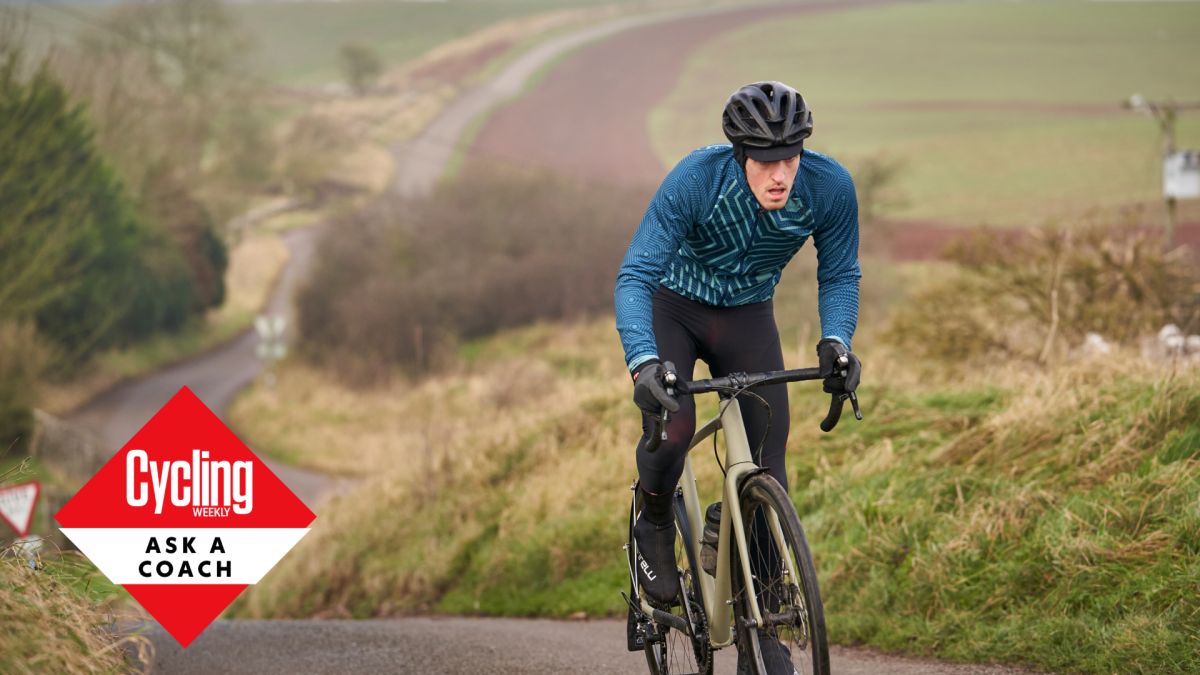 Ask a cycling coach: “Are there any real fitness benefits to putting in winter miles on a heavier bike?”

Winter has arrived, and so has the season to build your base and stay on top of your fitness. Winter training is crucially important for the rest of the year, but it’s also the hardest time to cycle as it’s also extremely cold. As such, you’re going to want to do every last mile of your cycling training plan ‘Count’ as you prepare for your Spring/Summer riding goals.

As well as being tough to ride, winter conditions can be tough on your bike, so a sturdy, well-equipped build winter bike well worth considering. But aside from the technical benefits, are there any physical benefits to training on a heavier bike? James Spragg explores the pros and cons of performance boosts…

Sports scientist and trainer James Spragg is one of the experts who will answer your questions in Cycling Weekly’s ASK A CYCLING COACH series which appears every Wednesday. Working both in research and in the applied environment, he currently directs Intercept Performance Consulting.

It’s a brilliant question because there’s an answer that comes to mind right away… but when you think about it a bit more, that answer becomes much more nuanced. Let me elaborate…

At first, you might think “of course yes, you have to work harder, and therefore you will be in better shape. Also, when you jump on your racing bike, it will be much lighter and you will fly.

However, think a little deeper and it turns out that’s only partially true…

If you do a lot of group riding so yes, riding a winter bike heavier than your best road bike, means you have to work harder to keep up with your friends. However, if you train alone, it won’t make any difference.

When training alone, you will likely ride up to a certain RPE or within a given range of power outputs or heart rate values, as defined by cycling training areas. If you do this, it won’t make any difference if you train on a heavier bike rather than a lighter one. After all, the intensity will be exactly the same. You will go faster on the light bike…. but the ripple effect will be the same.

The same is true if you spend most of your time on the turbo trainer. It won’t make a difference if it’s your light bike or your turbo-attached heavy winter bike.

Now, what about the psychological efforts to switch from a heavy bike to a racing bike just before the start of the season? Personal experience tells me the first feedback on a lightweight bike is amazing. Quick acceleration, sense of speed and ease of tracking at high speeds. This is likely due to a mismatch between your expectations of how your bike will react and how the lightweight bike actually reacts. This morale boost should not be underestimated. Feeling good and confident is an important part of preparing for these early season races.

So what would be my recommendation – should you train on a heavy bike all winter long?

I wouldn’t mind if one of the athletes I work with wanted to train on a heavier bike throughout the winter, likewise, I wouldn’t mind either if they wanted to spend the winter on his racing bike. However, I have a few considerations…

The first of these is whether they can achieve the same position on both bikes. It seems silly to go to the detriment of getting a good bike fit only to spend the whole winter riding in a different position.

The second consideration would be the terrain an athlete has access to? In the depths of winter it might make sense to go on gravel tracks rather than staying on the road – you travel a little slower off-road for the same effort and so it’s much easier to stay warm (there is much less cooling effect).

Finally, I would wonder if the athlete needs that morale boost that comes from jumping on a faster, more responsive bike heading into the season. Or would it be better for them to stay accustomed to the behavior of their racing bike?

In conclusion, there’s probably no major advantage to wintering on a heavier bike, but there’s no major downside either. Therefore, I would choose the bike that best facilitates the training I want to achieve throughout the winter. Getting the most out of an entire winter of training will outweigh the positives or negatives of being on one bike or another.

In the age of training plans and online workouts, have you ever found yourself with a burning question you’d like to ask a cycling coach directly? Well, now is your chance to ask! In this series, we’ll put your questions to expert trainers – send them to Cycling Weekly’s Fitness Features Editor at [email protected]

HEALTH AND FITNESS: The benefits of exercise beyond fitness | Features