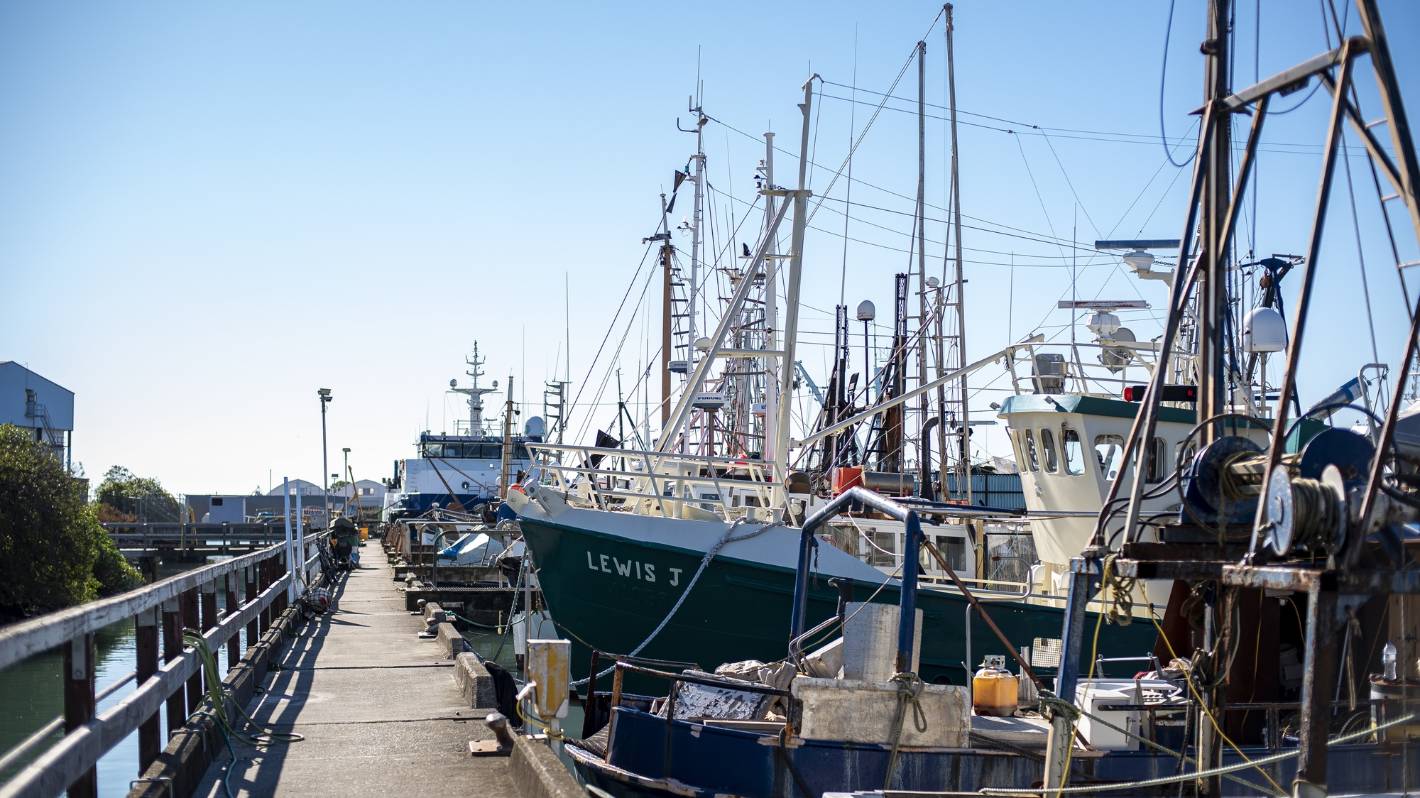 Controversial elements of the Fisheries Bill must be considered separately

The first cameras in the national deployment on commercial fishing vessels are expected to begin transmitting in November. (File photo).

Sam Woolford is a team leader for LegaSea, a non-profit organization “dedicated to restoring the abundance, biodiversity and health of New Zealand’s marine environment”.

OPINION: In 1989, Fisheries Minister Colin Moyle, the father of the current fisheries management framework, made what is now called the Moyle Promise.

Since 1996, legislation has allowed the Minister of Fisheries to use this approach to prevent overfishing and preserve the ability of all Kiwis to catch their own kai.

Next week, the government is expected to publish the latest version of a bill to change the law which is currently expected to abandon Moyle’s promise and affect more than 600,000 fishermen.

On the face of it, the Fisheries Bill is supposed to allow for the deployment of cameras on fishing vessels.

But perhaps a hidden camera should focus on Fisheries New Zealand, which has crafted a proposed law change that is full of hidden hooks.

This sleazy bill contains underhanded clauses that have nothing to do with installing cameras and everything to do with weakening fish sustainability protections and sinking the rights of recreational fishers and customary Maori fishers. .

The proposed law change does this by introducing predefined decision rules to remove New Zealand’s own fisheries minister as the final decision maker and guardian of non-commercial fishing.

Ōpito Bay is a special place, with a noticeable drop in scallop numbers, a voluntary scallop harvest ban is in place to protect the resource for future generations.

Under these rules, Fisheries New Zealand would be able to make harvesting decisions using unknown criteria that have not even been revealed yet.

Changing the law would also end public comment on how much fish is allowed to be caught each year.

The proposed amendment to the Act allows for this by raising the commercial fishing allocation from the TACC (total allowable commercial catch, which is the balance after recreational fishers and Maori customary allocations are granted) to a share of the TAC (the total authorized catch – public fishing).

Removing a C from the law has far-reaching effects on hundreds of thousands of people.

The non-commercial interests (customary and recreational Maori) would be reduced to a fixed portion which would increase or decrease with the same time and rate as the commercial portion. This is a proportional distribution.

Currently, the Minister of Fisheries has a legal obligation to manage fish stocks to a level that meets the needs of future generations. The Minister is also required to take into account all available information, mitigate any impact on the environment and set aside sufficient fish to account for mortality associated with fishing, including Maori customary and public interests, before to allocate the balance as the Total Allowable Commercial Catch (TACC).

Several court decisions have confirmed this. The 2009 Supreme Court decision that reiterated the minister as Moyle’s promise keeper, using his decision-making powers, stood out. It came after a years-long battle by recreational fishermen who fought to save the once-abundant kahawai, fished at only 20% of its historic population – caused by the use of spotter planes and purse seines designed to catch tons at a time.

It is this three-legged stool of the public bidding process, the separation of commercial and non-commercial allocations, and ministerial discretion that still allow current Fisheries Minister David Parker to make a series of conservative decisions to save marine life. .

For example, it took 40 years for snapper populations on the West Coast of the North Island to return from fishing to only 7% of historical population levels. Nearly 10,000 people have used the current bidding process to help the minister exercise his powers to keep tight control over catch limits to ensure the recovery is sustainable.

Last year, after thousands of submissions highlighted the plight of scallops that were nearly wiped out of New Zealand waters, the minister stepped in to shut them down and save them.

In the case of the Fisheries Bill, most of the thousands of people who oppose it believe that fish are common property and environmentally fragile, like water, and that the priority of the Minister must be to act in the public interest.

They urge the minister to split the proposed bill, to focus on implementing the widely anticipated and widely consulted changes that allow cameras on boats.

The more controversial clauses of the bill should be dealt with later so that adequate consultation can take place, both to ensure that their true impacts are widely understood and to ensure that the sustainability of fish populations is not compromised.