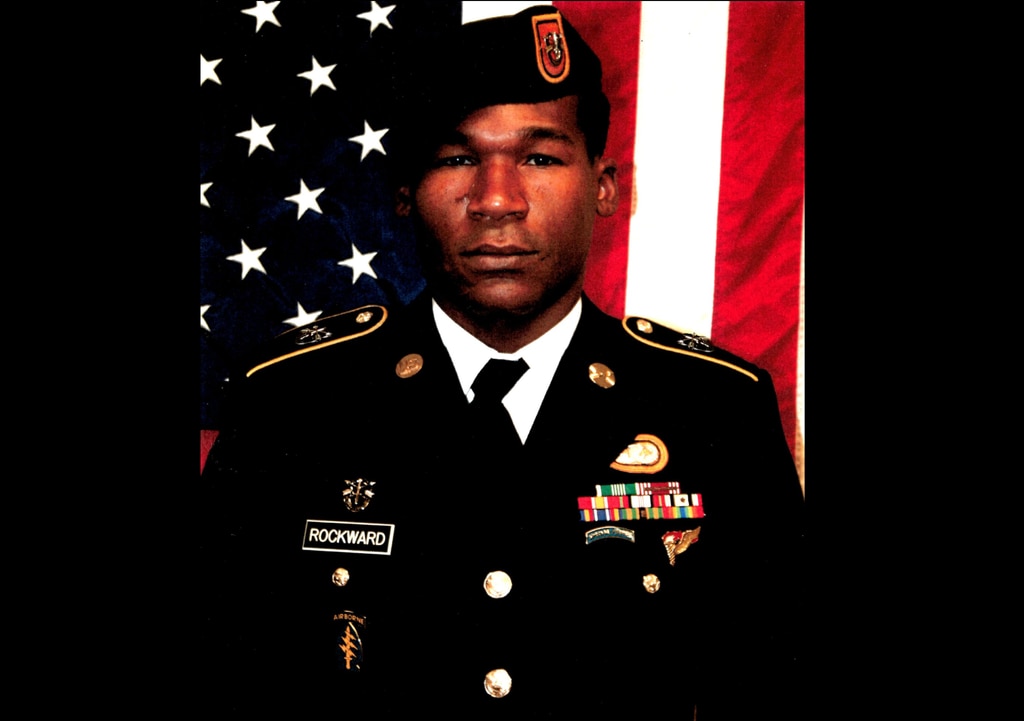 Authorities have not specified the cause of the medical incident.

There have been two more training-related deaths involving Green Berets in recent months. One soldier died in July during the Army Combat Diving Course at Naval Air Station Key West, Fla., And another died in September during aquatic training at Fort Campbell, Ky.

At the time of his death, Rockward was assigned to the 1st Special Forces Group in Okinawa, Japan. He was originally from Jacksonville, Florida, and enlisted in the military in December 2004 as a Special Forces candidate under the 18X program.

Rockward completed infantry unit training at a station in Fort Benning, Ga., Before completing the Special Forces Qualification course at Fort Bragg. He first served as a communications sergeant and then became an intelligence sergeant.

Rockward served in Iraq and Afghanistan during his military career.

“An accomplished, respected and beloved Special Forces soldier and teammate, Cal was also caring and cared deeply for his family,” Ehrler added. “He always put a smile on the face of every person he met. We collectively mourn the loss of our brother and honor his service to the nation, and our deepest condolences go to Sgt. Family 1st Class Rockward.

Rockward is survived by his wife and daughter.

Correction: A previous version of this article incorrectly stated that the Rockward duty station had been assigned as a member of Group 1. The article has been updated.