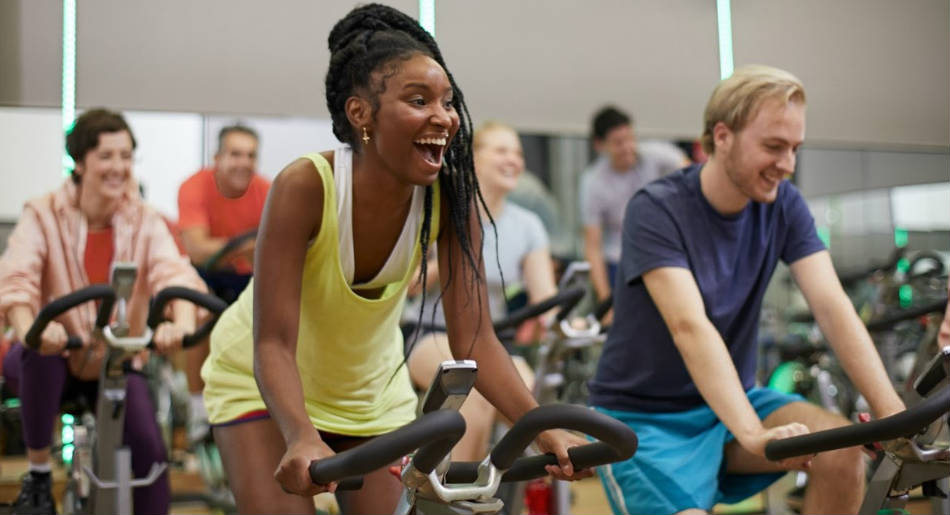 Bloomberg and others set the investment at $ 300 million, lending the startup a valuation of more than $ 1 billion including its other assets.

Founded in Brazil but recently moved to New York City, Gympass allows employers to provide employees with monthly passes that can be redeemed for gym access and various fitness classes. Through the app, members can search for locations that support a Gympass, search for specific class times, and check their session via GPS.

The startup currently has more than 2,000 clients and offers access to nearly 47,000 gyms and studios in 14 countries, according to the announcement.

Gympass wrote in his announcement that the new funding will allow him to further personalize the user experience of his product. The startup also told Bloomberg that it will expand its service to the Asian region.

Despite a recent meta-analysis suggesting that fitness apps may not lead to significant improvements in behavior, investors remained interested in the broader fitness and wellness space.

Also in 2018, on-demand fitness coaching platform Aaptive raised $ 22 million and Dutch fitness platform Virtuagym closed a $ 7 million funding round. In January, ClassPass announced its intention to acquire GuavaPass to fuel a push to Asia and the Middle East.

A number of fitness apps and services have also started to bridge the gap between mainstream offerings and full-fledged health programs, for example Peerfit and Vida Health.

“The HR departments of Unilever, Tesco and Activision Blizzard, among others, have made significant strides in improving the well-being of their employees with Gympass. Our valued fitness partners are the foundation of our diverse, flexible and convenient program, ”says Cesar Carvalho, co-founder and CEO of Gympass. “We believe this partnership will allow us to bring our solution to more organizations around the world, revolutionizing the way employees engage in physical activity.”