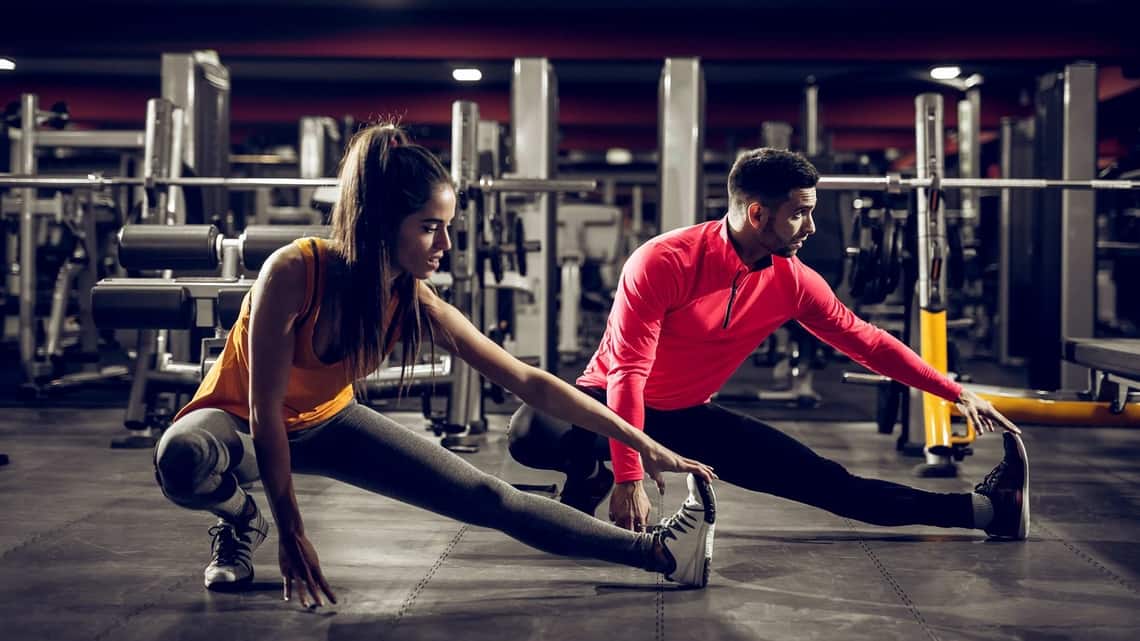 Reshma Sood, 42, suffered a shoulder injury last year. After going through the pain for some time, the Mumbai-based businesswoman decided to take a break from all kinds of workouts, including her favorite bodybuilding, until she made a full recovery. In Bangalore, AK Abhinav, trainer and founder of Namma Xfit, took a break from his training during the pandemic and it stretched long enough for him to gain weight.

While professional athletes take scheduled breaks based on their season and injuries, recreational athletes take a break whenever work, family, or injuries require them to. Sood’s hiatus lasted six months and she finally started training a month ago. Abhinav restarted in March in a bid to undo all of his unwanted gains. Whatever the reason, getting back into training after a break, especially beyond two weeks, is a huge challenge. “Tell me about it,” says Bengaluru-based Tanya Rocque, a 27-year-old marketer whose travels have forced her to take a break. “I’m pretty consistent with my fitness routine, but every time I take a break the struggle to get back into it is real.”

One of the main reasons why returning to training can be difficult is the fear of the pain we would feel during that first week. Another reason is neuromuscular fatigue, which means longer recovery times, says Abhinav. “And in my case, as in the case of many people, even in good shape, there is a general feeling of apathy that lasts the rest of the day,” he adds.

You would need motivation and discipline to return to an active lifestyle. Also, if there’s a concrete short-term goal, like a race or competition, chances are you’ll start again. It would be difficult and painful for the first few days, but as anyone who works out regularly knows, all that discomfort subsides within a week or two.

Abhinav suggests giving yourself 36-48 hours to recover between strength training sessions. “Start with simpler movements that do not load the spine. Instead of diving headfirst into weights after a gap, it’s better to start with bodyweight exercises. Then add dumbbells to your routine and then move on to intensive dumbbell work, which loads the spine and strains the nervous system,” he suggests. If you’re a runner or cyclist, it’s best to start with mid-distance runs at lower speeds, move into interval training, and then add speed workouts and long-distance rides.

A sudden return to intense exercise and a stricter diet can be a shock to the system, and it’s a mistake people often make. This makes restarting difficult for the body and painful too. Sood started slow when she returned to the gym last month, and sticks to moderate weights and refuses to indulge in ego-lifting. When Abhinav restarted earlier this year, he continued to eat whatever he wanted for the first six weeks after returning to training. “After those six weeks of exercising with the food I wanted, I got my diet in order. It helped me transition smoothly instead of shocking my body out of the blue. You You can also do it the other way around, which is by going on a strict diet and then gradually introducing exercise, but I prefer to start with exercise because your body regulates energy better when you start exercising first. That way, even when you think you can eat anything, you intuitively make better food choices because your muscles are craving nutritious food,” he says.

Also read: Get rid of your love handles by exercising your obliques

A good trainer and training partner can also play an important role during this time. While a coach is certainly needed to help teach you skills and guide you, a training buddy plays an important motivational and psychological role. Not only do they encourage you to train, but they also hold you accountable. Many runners would tell you that they wouldn’t have gone for several days without the commitment they made to their training partner. A team of researchers presenting at a conference last year said that “social support as a motivational strategy can increase exercise adherence and can be provided by relational agents as a replacement for human coaches” .

The other thing that keeps you going is keeping track of your workouts. A 2008 study in the Journal of Health Psychology found that a buddy system and record-keeping device increased physical activity, resulting in improved BMI (body mass index) and task efficiency. In fact, fitness experts believe that having a training partner who is slightly better than you works better. “Psychologically, it’s the combination that works best for both of them. The less fit of the two aspires to catch up while the fitter buddy is motivated to improve as he doesn’t want to be overtaken by his training partner,” says Abhinav.

Shrenik Avlani is a writer and editor and co-author of The Shivfit Methoda book on functional fitness.

Also read: How to get the most out of your summer workouts