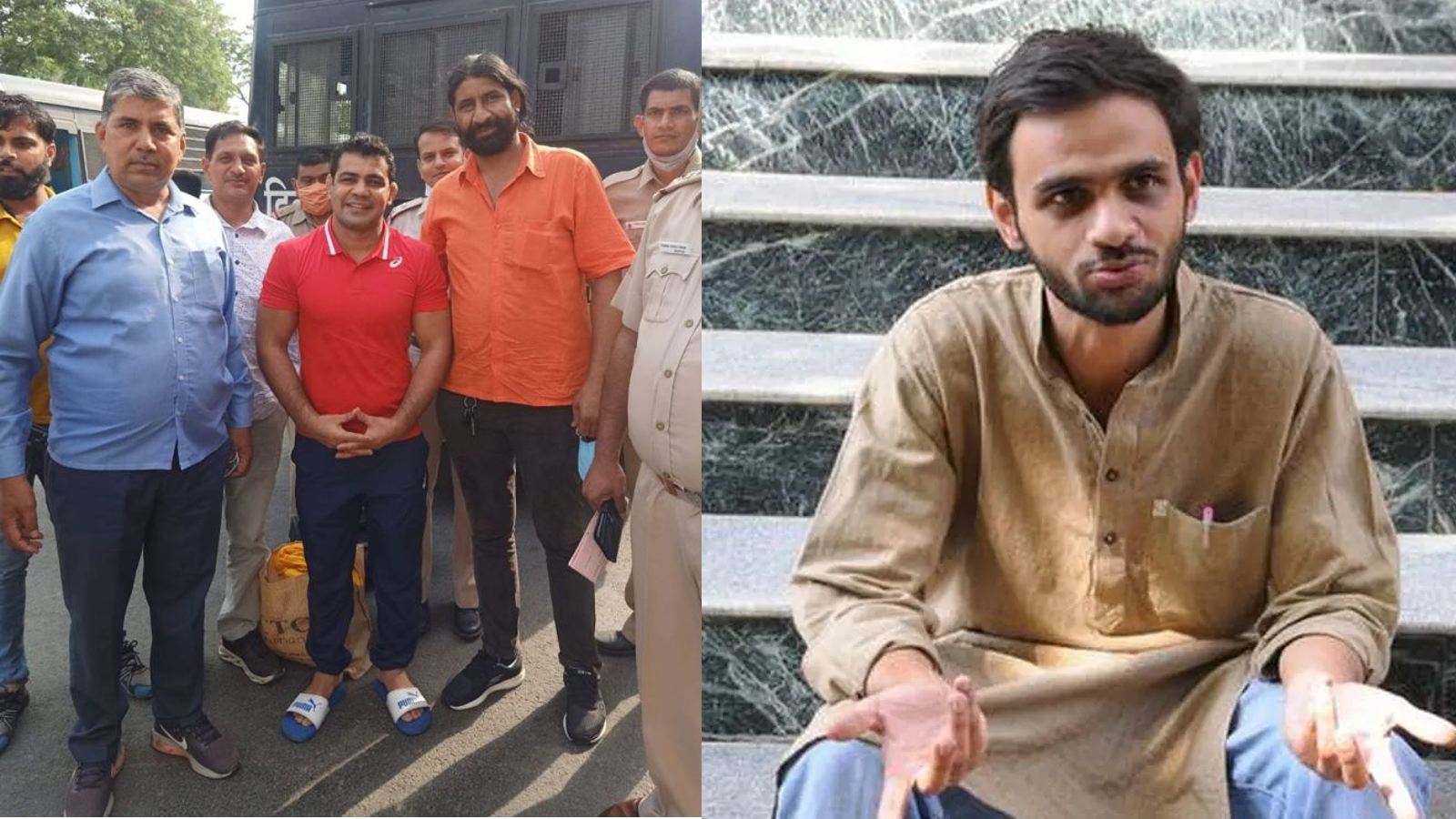 Olympic champion Sushil Kumar was allowed authorization to teach fitness and wrestling to inmates of Tihar prison. Sushil Kumar, who is facing trial for his role in the murder of wrestler Sagar Rana, is currently being held in Tihar prison in Delhi. He has already started teaching wrestling and fitness to inmates at the prison complex.

Tihar prison administration said it had planned to host Sushil Kumar in sports activities in the past but the idea was scrapped due to the third wave of Covid-19 in Delhi. According to ANI, the DG (Prisons) said, “We have allowed Sushil Kumar to give fitness and wrestling lessons to prisoners who are interested, 6-7 prisoners are getting coaching from him.”

delhi | We have allowed Sushil Kumar to give fitness and wrestling lessons to interested prisoners, 6-7 prisoners receive lessons from him: DG (Prisons)

Wrestler Sushil Kumar is currently being held in Tihar prison in connection with the murder of Sagar Dhankar. pic.twitter.com/HZIoDCsGWe

Prison officials say at least ten inmates have joined Kumar’s classes, including former JNU student Umar Khalid, who is currently incarcerated in Tihar prison and faces trial for his role in the riots anti-Hindus in Delhi in 2020.

On May 23, 2020, Sushil Kumar was detained by a Delhi Police Special Cell unit in connection with the Chhatrasal Stadium incident which resulted in the death of wrestler Sagar Rana. He is charged with murder, kidnapping and criminal association in connection with the violent clash between two factions on May 4 at the Chhatrasal wrestling academy in Delhi. Rana, who was engaged in the fight, died in hospital from his injuries. Ajay Sherawat, a physical education instructor at Chhatrasal Stadium, was also detained with Kumar as the accused. Ajay is the son of Suresh Kumar Sherawat, a Congressman adviser from Vikaspuri.

Delhi police have so far apprehended 18 suspects in the case. Sushil Kumar was named as the main offender in the original indictment, which was submitted by police on August 2 last year. According to the indictment, Sushil Kumar murdered Rana last year because his ego was hurt by rumors of his declining popularity and he wanted to restore his influence among young players.